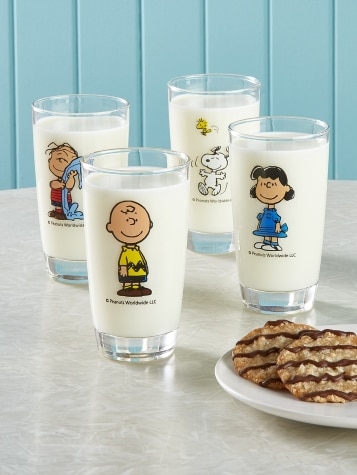 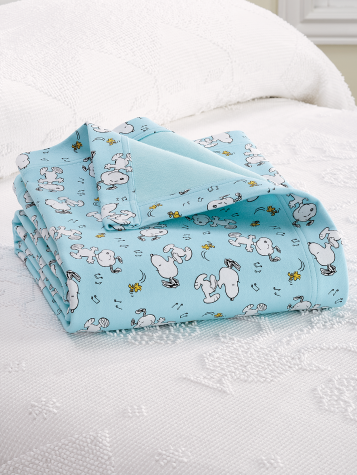 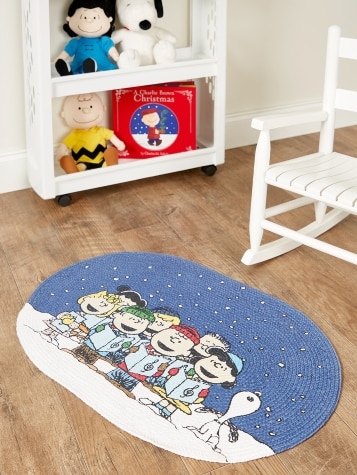 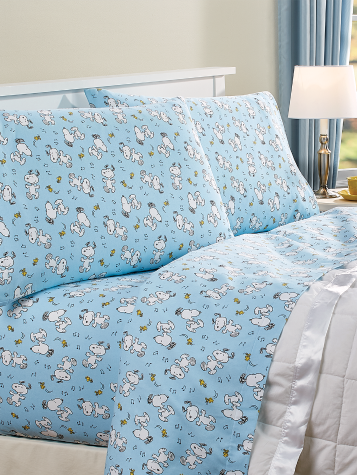 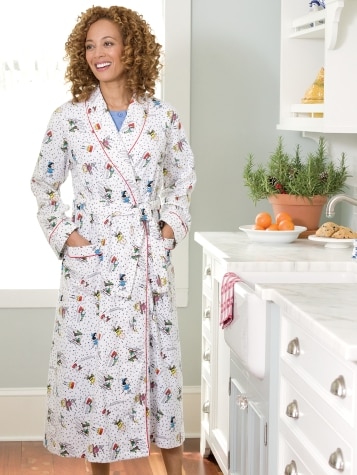 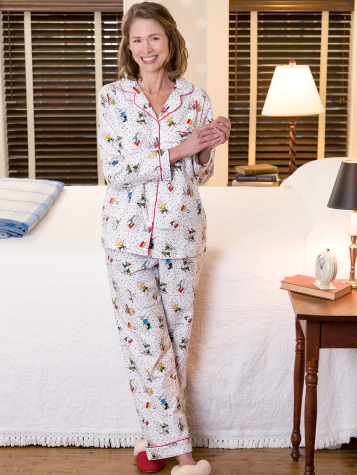 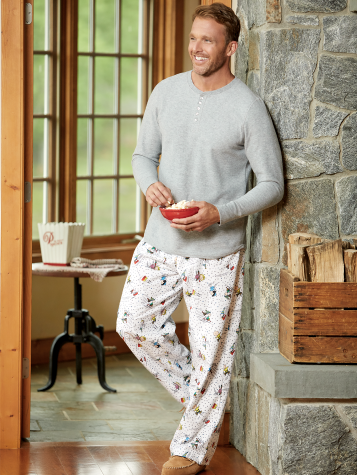 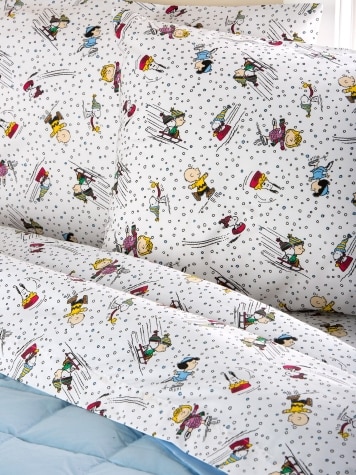 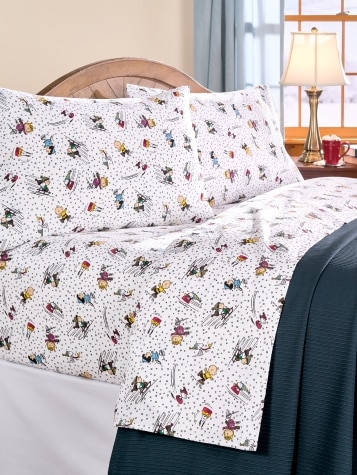 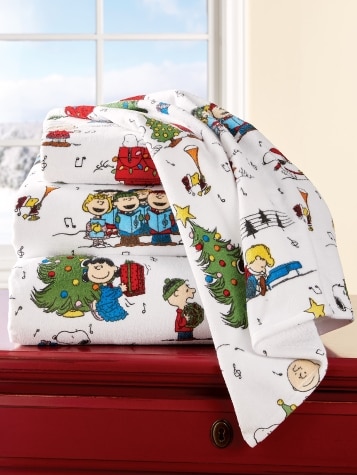 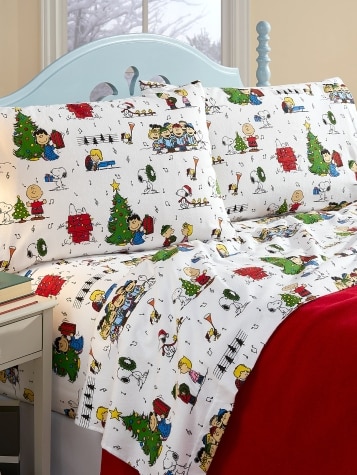 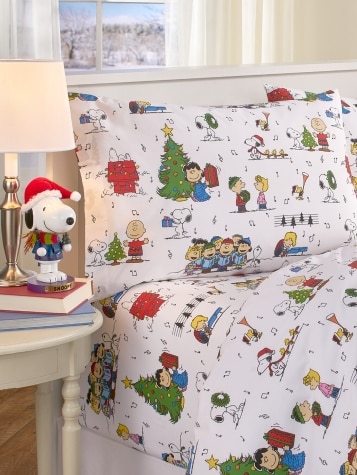 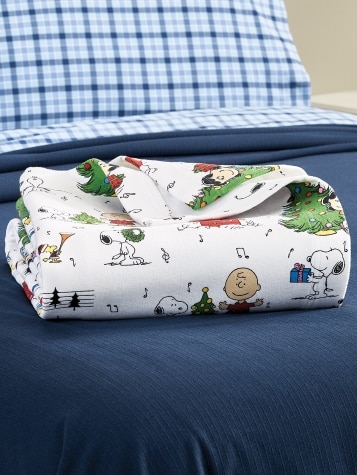 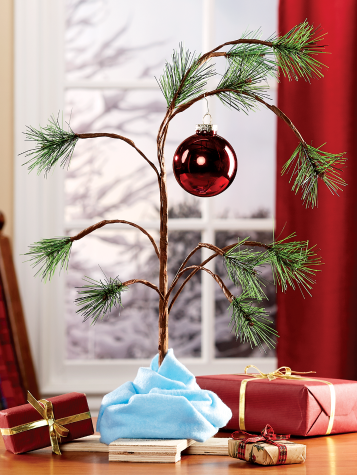 SPEND CHRISTMAS WITH CHARLIE BROWN AND THE PEANUTS GANG

Ever since "A Charlie Brown Christmas" first aired on television in 1965, the Peanuts have been a holiday staple for both kids and adults alike. Based on the Peanuts comic strip that became widely popular, the television show has become synonymous with Christmas and the holiday season. Wouldn’t it be great to spend your Christmas with the members of the Peanuts gang? Now you can make them a part of your own Christmas celebration with these festive gifts. The Vermont Country Store offers a vast array of Peanuts and Snoopy-themed products that can help put a little more holiday spirit into your Christmas.

Since the arrival of “A Charlie Brown Christmas,” there has been a fascination with the piece. It is now an annual Christmas show on cable television. However, before it aired in 1965, there was some concern by CBS and the producers of the show that it wouldn’t succeed. Thankfully, the show was a massive success and became the Christmas classic it is today. Wondering about other interesting facts about the show? Here are a couple that The Vermont Country Store can offer:

Sleep in Peanuts PJs and Bedding Leading Up to Christmas Morning

Our Charlie Brown Christmas Collection includes several super soft pajamas and sheets featuring your favorite Peanuts characters. Linus, Lucy, Sally, Schroeder, Woodstock, Snoopy, and of course, Charlie Brown, are singing carols and decking the halls or hitting the slopes on our brushed flannel and crisp percale sheets. Available in twin, full, queen, and king sizes, our festive sheets are a great way to add a little extra Christmas flair and nostalgia to a bedroom.

Besides our cozy sheets, we also have a women's pajama set, nightgown, and a midi-length wrap robe featuring a print of your favorite characters in a winter wonderland. We also have a handsome set of men’s pajamas featuring the Peanuts gang on cozy brushed flannel pants, paired with a fleece-like Henley top. Everyone can showcase their love for the classic “funny” with our soft sleepwear and bedding.

No matter which gift you choose, The Vermont Country Store believes that the true meaning of Christmas will forever live in your heart. This is thanks to that timeless message from the Peanuts Christmas special. For it was Linus who recited, “Glory to God in the highest, and on Earth peace, goodwill toward men.”